BVD – The Role of Vaccination

Bovine viral diarrhoea is a highly infectious disease caused by a virus transmitted from infected animals. Animal Health Ireland estimate the annual cost of BVD to Irish herds totals €102 million. BVD is widespread amongst Irish herds and many farmers are unaware of the virus circulating in their herds.  Signs of infection vary and include fertility problems such as abortions and birth defects, scour and reduced milk yield. Other less directly associated illnesses, due to the effects of infection on the animals’ immune response, include an increased incidence of other diseases such as pneumonia, lameness or mastitis within the herd. In 2013 there were 13,995 BVD persistently infected animals identified in Ireland through the National BVD Eradication Scheme. In 2014 there were over 9,500 PI calves identified and up to September 2015, 6,319 PI calves were identified.

BVD spread mainly occurs by nose-to-nose contact between infected cattle within the herd. Contact with infected animals from neighbouring farms, at marts or shows and during transport facilitates spread. Animals can be infected indirectly by exposure to contaminated equipment, other species including sheep or by visitors to the farm.

What is a persistently infected (PI) animal?

Persistent infection occurs when a dam is infected with BVD for the first time during the first 4 months of pregnancy. Her developing calf can be born persistently infected with the virus and sheds high levels of BVD virus thereafter. Persistently infected animals (PI) may appear normal but are a significant source of infection on farms.  PI animals test virus positive at all times.  If PI cows become pregnant they will always give birth to PI calves.

What is a transiently infected (TI) animal?

Acute or transient infection occurs when an animal becomes infected at any time after it is born.  Often this infection is not associated with any obvious signs.  When animals are transiently infected with BVD their immune system recognises the disease and responds by producing antibodies to protect against the effects of BVD.  Transiently infected (TI) animals test virus positive at the time of infection but become virus negative within 3 weeks after infection. Once TI animals become clear of BVD virus they are no longer a threat to the rest of the herd. The majority of PI animals are born to cows which were transiently infected in the first 4 months of pregnancy.  Hence the importance of protecting dams against infection during pregnancy by vaccination.

Why do I need to vaccinate if I am testing all calves and removing PI animals?

Removal of PI animals will decrease the amount of virus circulating within the herd. Virus can remain circulating within the herd via transiently infected animals after a PI animal is removed.  Importantly, if cows are not protected during pregnancy, transient infection during the first 4 months of pregnancy can result in the birth of future PI calves. The most effective approach to BVD control within the herd is to test and eradicate PI carriers, vaccinate to protect pregnant cows and be vigilant regarding biosecurity. Herds which have retained PI animals are a major threat to neighbouring herds’ disease control. 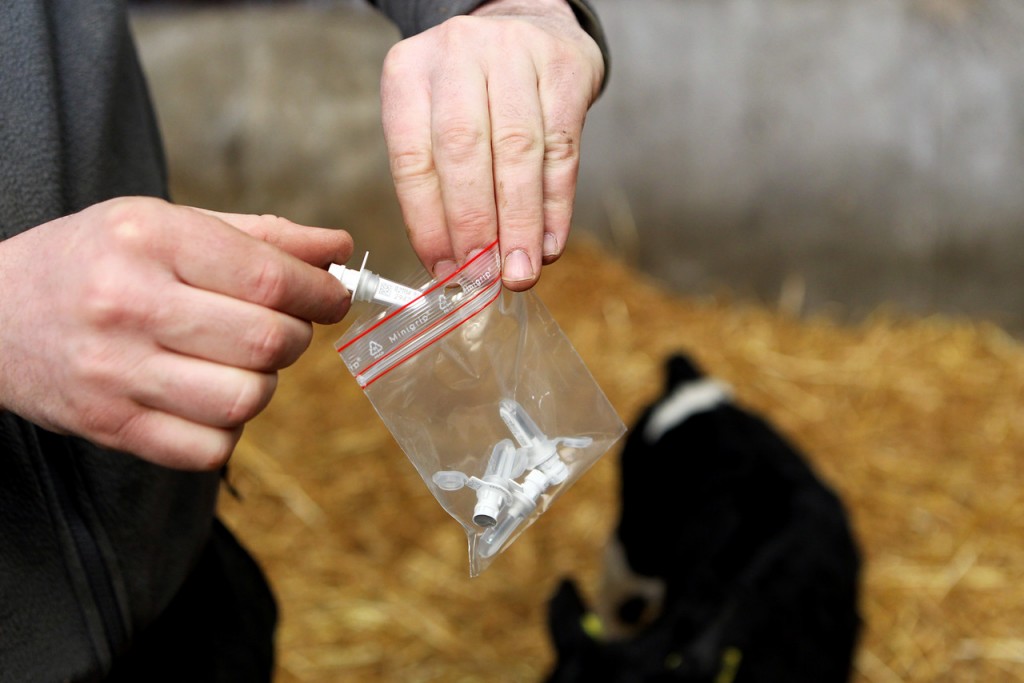 Removal of carrier animals as soon as possible after identification is essential if a herd is to become clear of disease. Monitoring purchased stock for the presence of virus is necessary to prevent the purchase of carrier animals. Due to the high risk of infection in this country it is important that animals are protected until BVD is eradicated. Vaccination of cows and heifers prior to the breeding season every year is advised to protect against the effects of BVD infection during pregnancy. The role of vaccination in BVD control is crucial.

Bovilis BVD is licensed for use in cows and heifers to protect the foetus against transplacental infection with BVD virus. A primary vaccination course requires 2 doses of Bovilis BVD given by intramuscular injection four weeks apart. Ideally the vaccination course is completed a month before the start of the breeding season. Booster vaccination in following seasons requires a single dose of Bovilis BVD four weeks before the start of the next pregnancy. Conveniently, Leptavoid H can be given at the same time as Bovilis BVD to cows and heifers thereby protecting against both BVD and leptospirosis. Bovilis BVD can be mixed and administered with Bovilis IBR marker live for revaccination of cattle from 15 months of age and onwards that have previously been vaccinated with Bovilis BVD and Bovilis IBR marker live separately. This conveniently allows a single 2 ml dose of the reconstituted vaccine to be given to cattle as a booster dose for both BVD and IBR protection. Vaccination is an important tool to aid in the eradication of BVD as it can protect pregnant cows from transplacental infection with BVD during pregnancy. 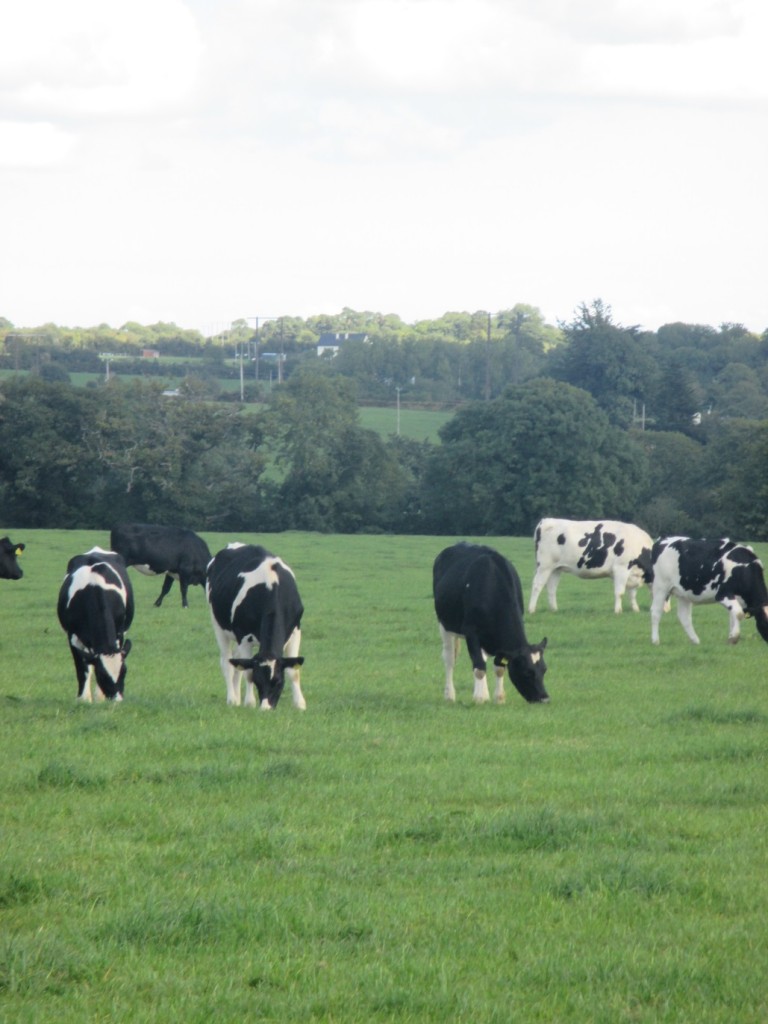