So how does IRP technology work?

Outbreaks of Bovine Respiratory Disease (BRD) continue to be a cause of significant economic loss and hardship for all types of Irish production systems. Good animal husbandry and farm management practices, including a comprehensive herd vaccination scheme, remain the best strategies to defend against a BRD outbreak. 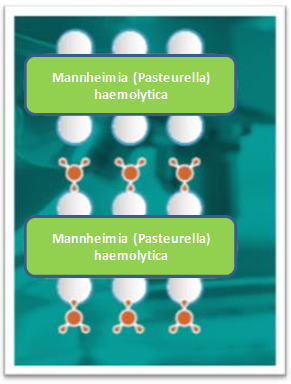 Find out more about Bovipast RSP

Do not underestimate the importance of A6 as it has been found in 63% of Mannheimia (Pasteurella) haemolytica infections in young beef animals!