Vaccinating against pneumonia is a key part of the animal health programme of Down suckler producer Ivan Scott.

Ivan runs a herd of mainly Limousin cross spring calving cows near Hillsborough, with all progeny brought to beef or forward store stage.  Top performance from the day the animal is born until the day it leaves the farm is paramount.  Skilled management and a strategic animal health programme are critical in maximising returns and income.

Ivan works closely with his veterinary practitioner Joy Crawford of Lisburn Veterinary Clinic in ensuring that his animal health plan is always fit for purpose.  Prevention of pneumonia in calves is regarded as one of the top priorities.

Calves are given their first shot of Bovipast® RSP at around three weeks of age and get their booster shot four weeks later. Since he started the vaccination programme a number of years ago, pneumonia is no longer a problem.

Bovipast® RSP is the only vaccine that protects against pasteurella pneumonia (caused by the bacteria Mannheimia haemolytica) as well as the two main viruses, BRS-Virus* and PI-3 Virus**. 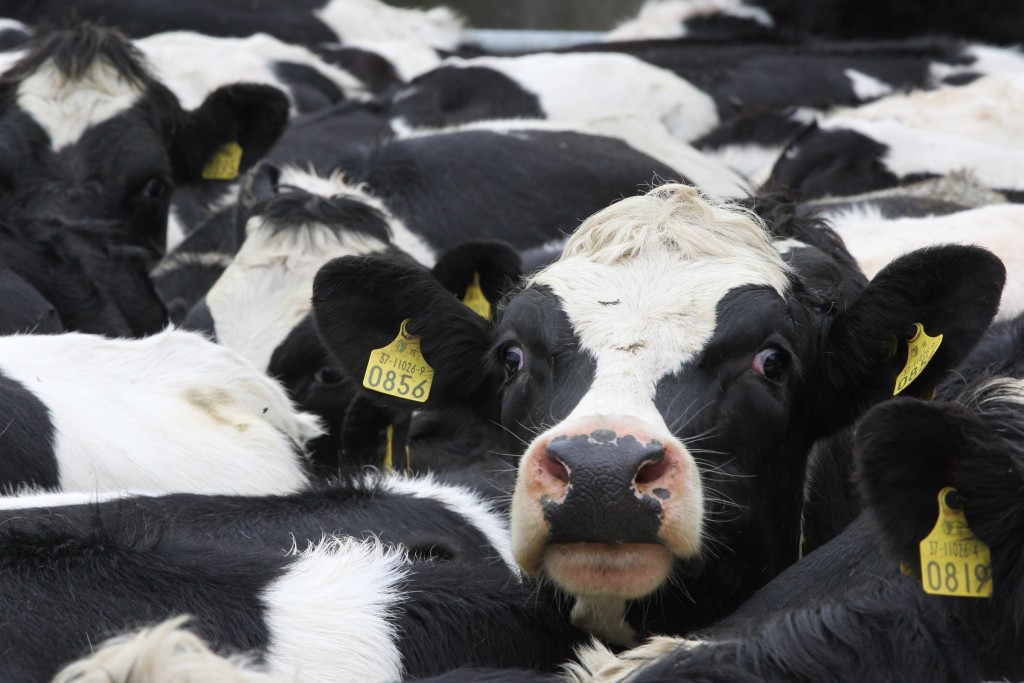 “Young calves are highly vulnerable to pasteurella and viral pneumonia.   While they get protection against pasteurella pneumonia through antibodies in the cow’s colostrum, these antibodies are severely depleted after three weeks.  The key to controlling pneumonia is to have the vaccine working before the calf comes under stress,” said Joy Crawford.

She stressed that vaccination is cheap compared to the cost of treating sick animals with antibiotics.   Also, in common with many vets and farmers, she is very conscious of the growing pressure across Europe to curtail the use of antibiotics due to concerns about resistance and its implications for human medicine.

“This is another reason why every opportunity should be used in farming to maximise the use of vaccines and only use antibiotics when absolutely necessary,” said Joy.

If an outbreak of pneumonia does occur, Joy Crawford said vaccinated calves appear to be more resilient.  “They respond better to antibiotics and there is less likelihood of chronic cases emerging.” 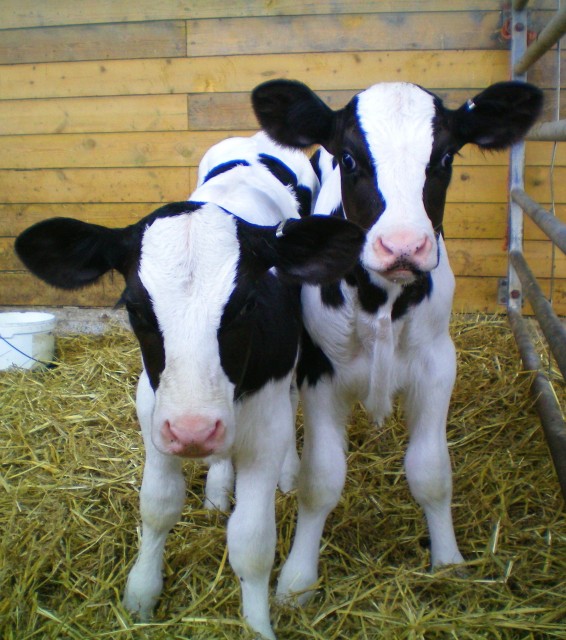 Protection against IBR (Infectious Bovine Rhinotracheitis) is another important component of Ivan Scott’s health plan.   Almost three quarters of all suckler and dairy herds are known to be positive to the IBR virus.

Ivan Scott gives his calves an intranasal shot of Bovilis® IBR Marker Live at three weeks of age, on the same day as they get the first shot of Bovipast® RSP.

“IBR is a highly infectious disease.  Symptoms can often be vague and could be attributable to a number of diseases.  The typical signs include raised temperature, nasal discharge, cough and runny eyes.  Animals are also more prone to other diseases as a result of being infected with IBR. Infected cows can show a sudden drop in milk yield in mid-lactation and fertility problems may also occur.

“I advise all my clients to operate a strategic vaccination policy which involves giving an initial shot of Bovilis® IBR Marker Live intranasally to calves at three weeks of age, followed by a booster shot intramuscularly at three months of age,” said Joy Crawford.