When an outbreak of Infectious Bovine Rhinotracheitis (IBR) occurs in a herd the clinical signs in cows may be reasonably easy to identify. This is known as a clinical outbreak. However, a proportion of herds may have a subclinical infection. This is where clinical signs in cows are not obvious but the infection is having a negative impact on production. In the current climate of poor milk price, it is more important than ever to limit the impact of disease on the profitability of a herd. The signs observed in cows that may be seen during a clinical outbreak of IBR are listed in the table below:

Subclinical infection means that virus is present in the herd but the above signs are not obvious and the infection remains undetected. These “subclinical” herd infections are common in countries like Ireland where the virus is considered endemic. However the direct impact on herds is likely to vary and is also very difficult to assess. 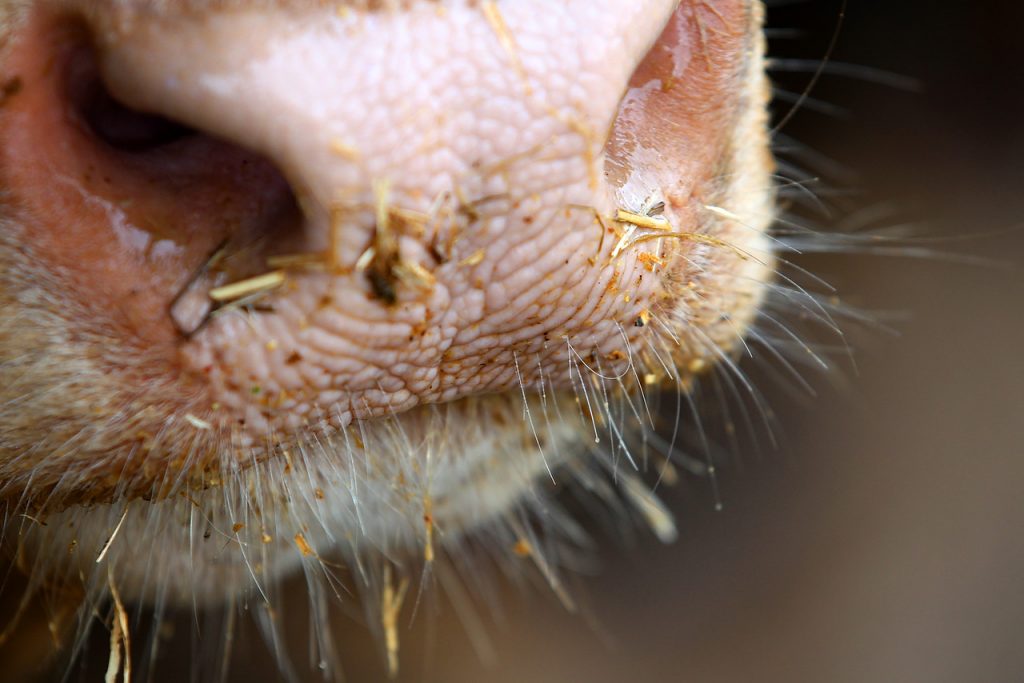 If signs in a herd are not obvious then how can a subclinical infection be recognised?
The triggers for suspicion of subclinical IBR in a herd include less overt signs, such as subtle milk drop and infertility. Both cattle previously exposed to the virus that have become silent carriers, as well as naïve animals that become infected for the first time, may develop subclinical disease with insidious production losses rather than clearly obvious clinical signs.

What determines whether clinical or subclinical disease occurs within a herd?
It is usually only during a primary infection i.e. when a cow is infected for the very first time, that clinical signs are seen. After this, the cow can shed the virus, but does not usually show any signs of disease again herself during the shedding phase. Often it is down to individual cow health, as well as overall herd health, as to the pattern of disease that emerges within the
herd. This is influenced by:

Studies looking at the cost of IBR in Irish herds are currently underway, with a view to performing a cost benefit analysis on the implementation of a national IBR eradication programme. It has been estimated that an animal infected with the IBR virus can have a milk production loss of 9.52 kg over the course of a 14 day infection period.
A more recent UK study, over an extended period of time, looked at the impact of subclinical IBR in a 129 pedigree Holstein cow herd with an approximate annual milk yield of 9000 kg per cow. The study found that cows that were positive for the IBR virus (these are known as latent carrier cows ) produced 2.6 kg/day less milk over the two year study period compared to cows that were found, on blood testing, to be negative for the virus. 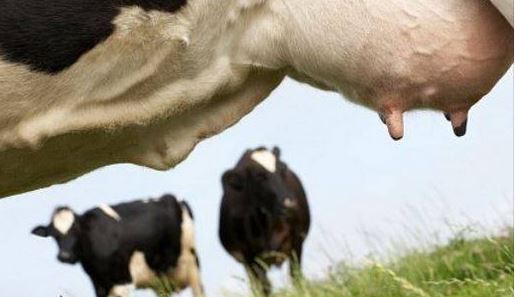